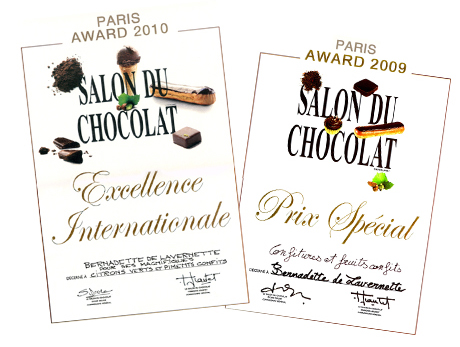 SHE HAS THE ALLURE OF A GREAT ATTRACTIVE LADY.

SHE HAS A POETIC NAME AS IN THE TIME OF THE COURT OF NOBILITY.

WITH JEAN-PIERRE BENSAID (CONSULATE OF SAO TOME & PRINCIPE IN FRANCE), SHE WAS HONORED BY LE SALON DU CHOCOLAT IN PARIS WHERE SHE RECEIVED THE « PRIX D’EXCELLENCE INTERNATIONAL ». 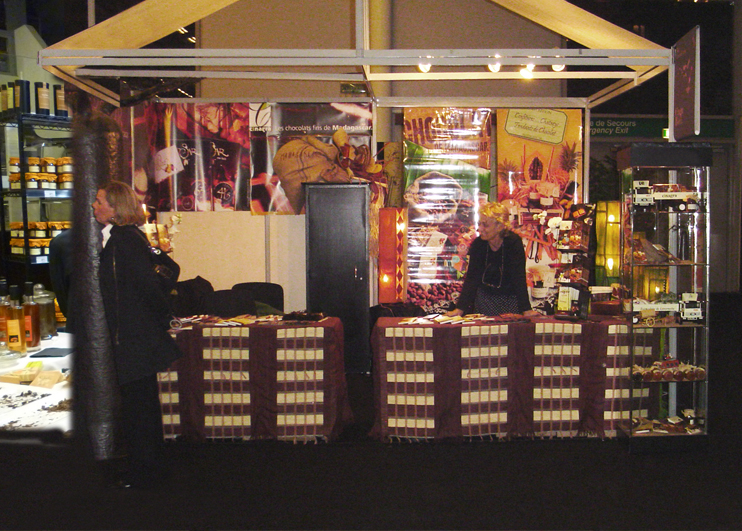 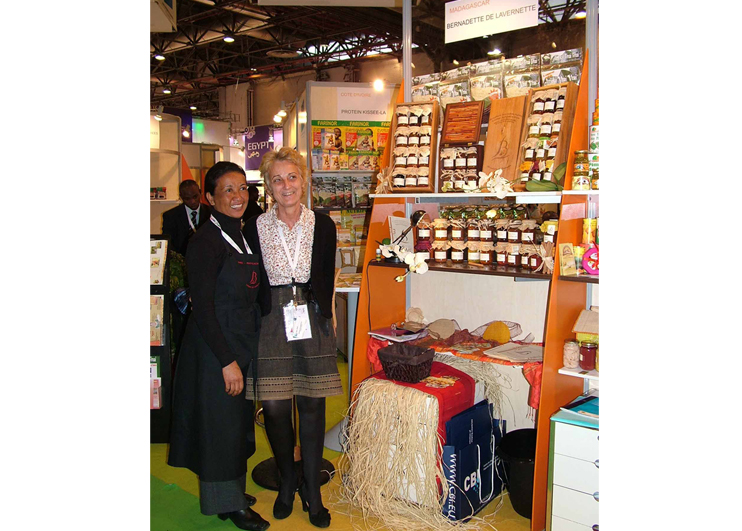 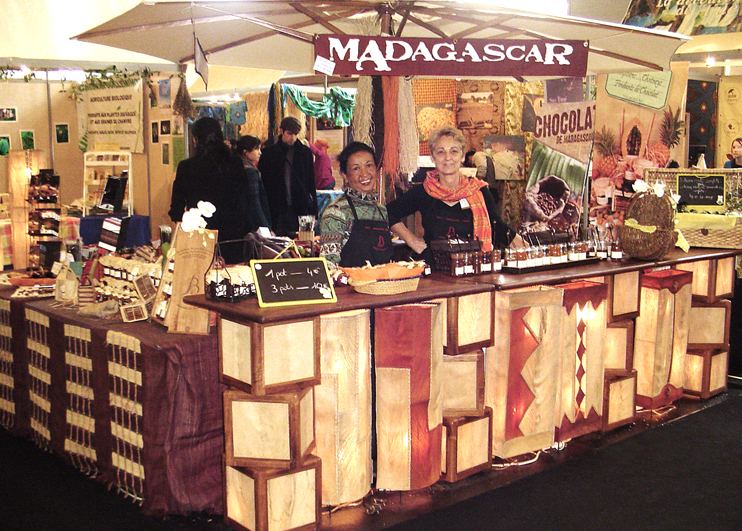 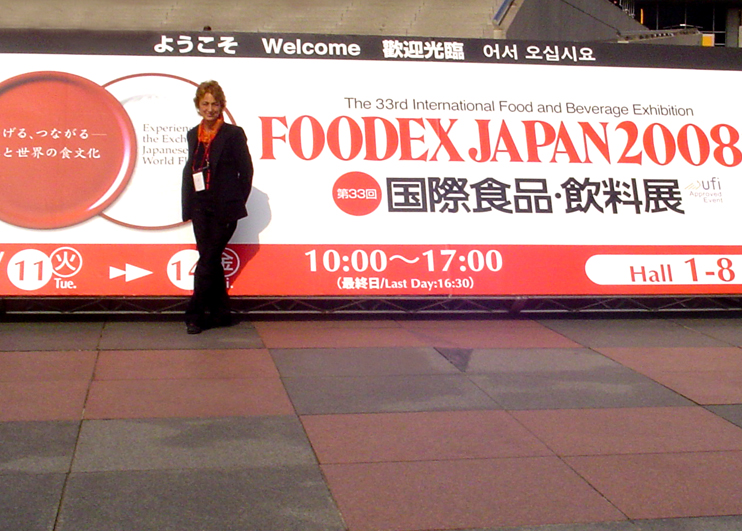 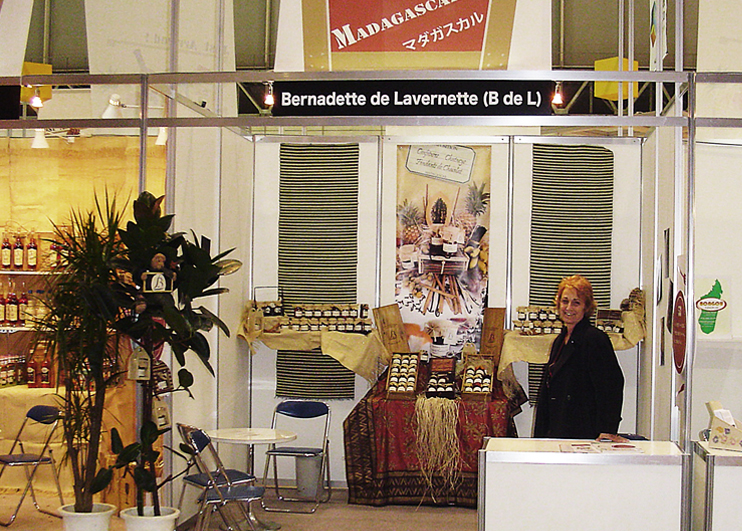 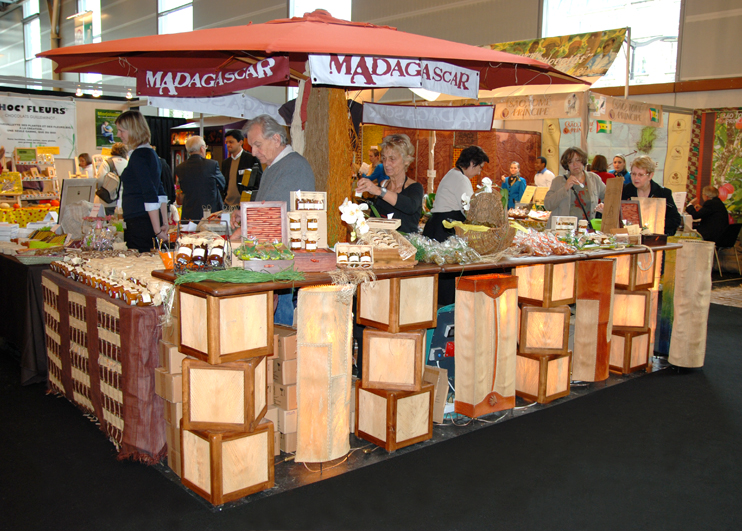 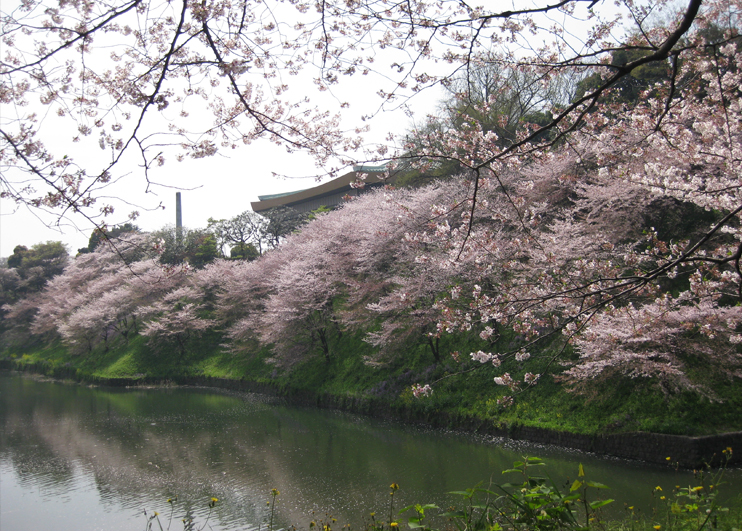 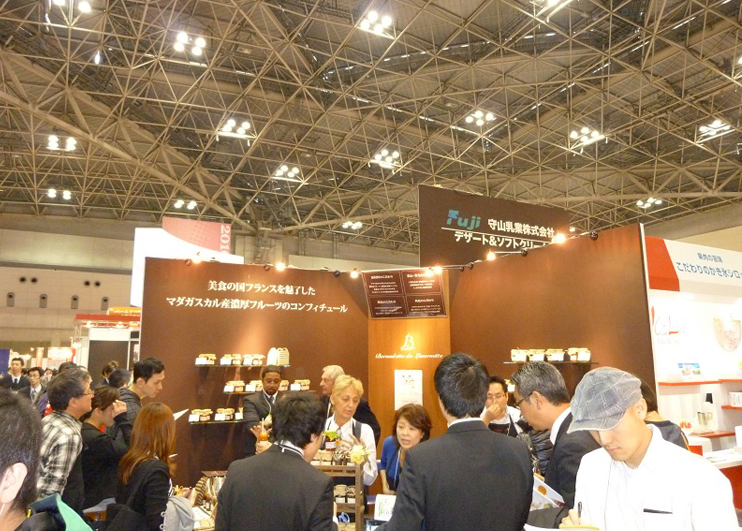 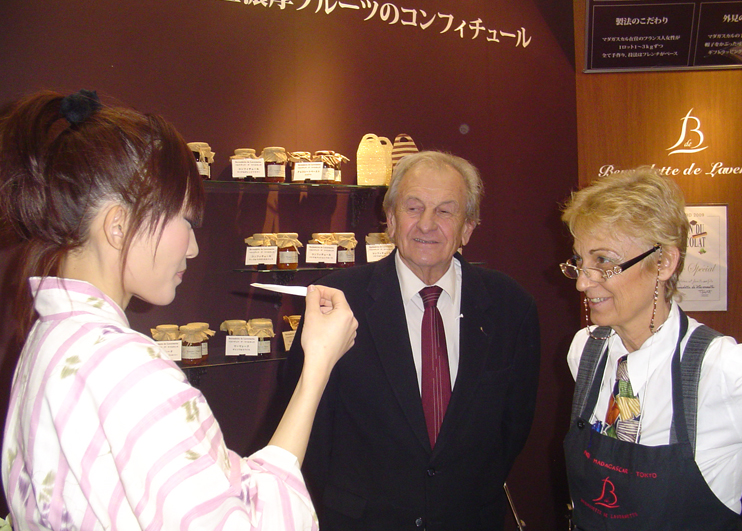 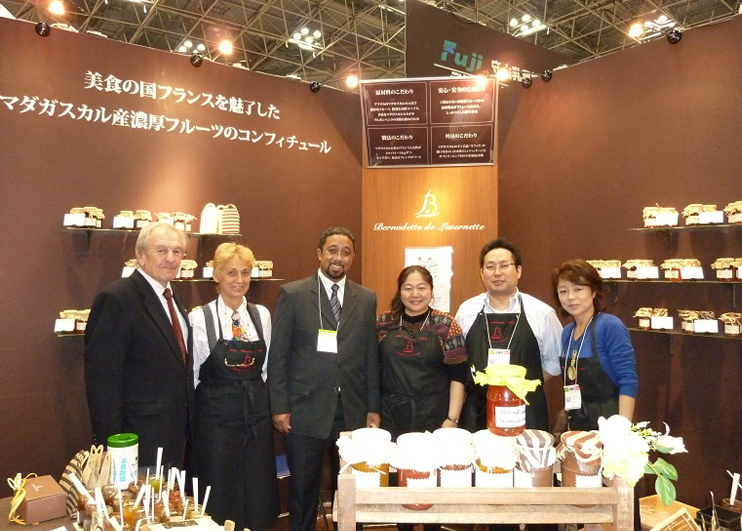 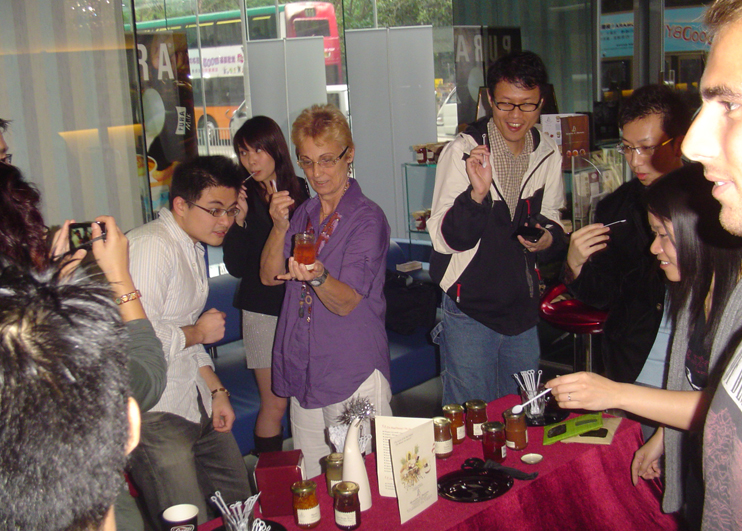 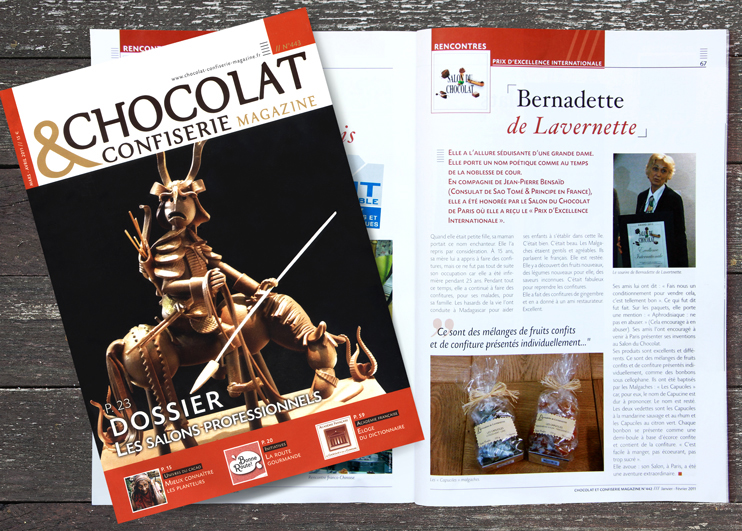 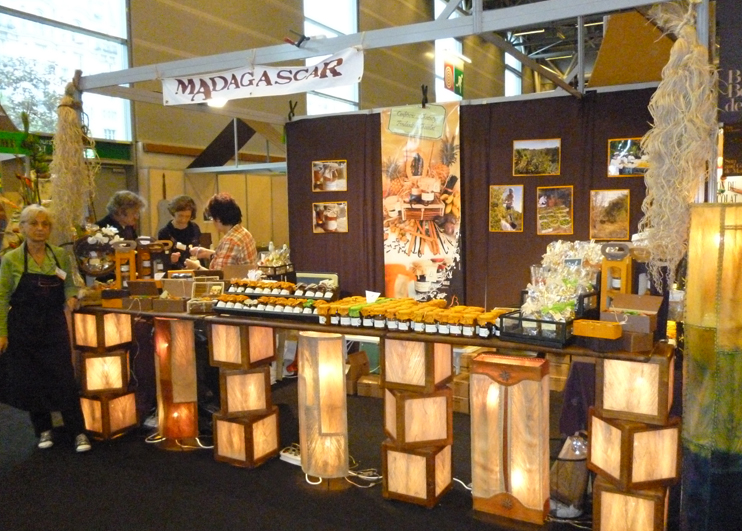 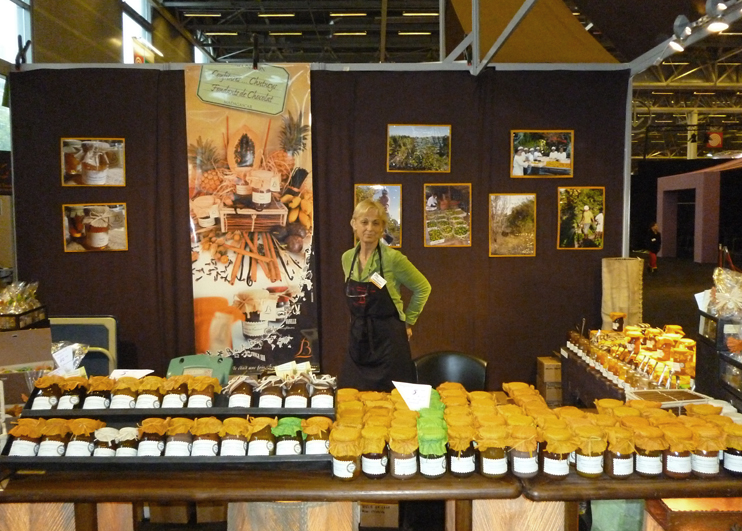 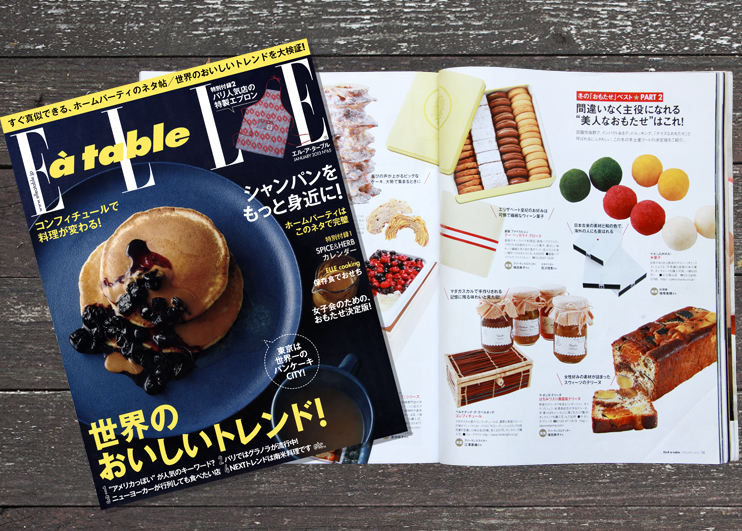 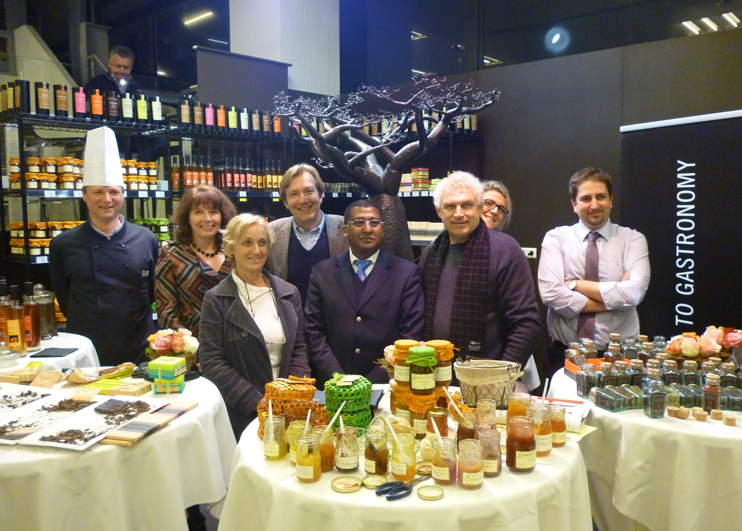 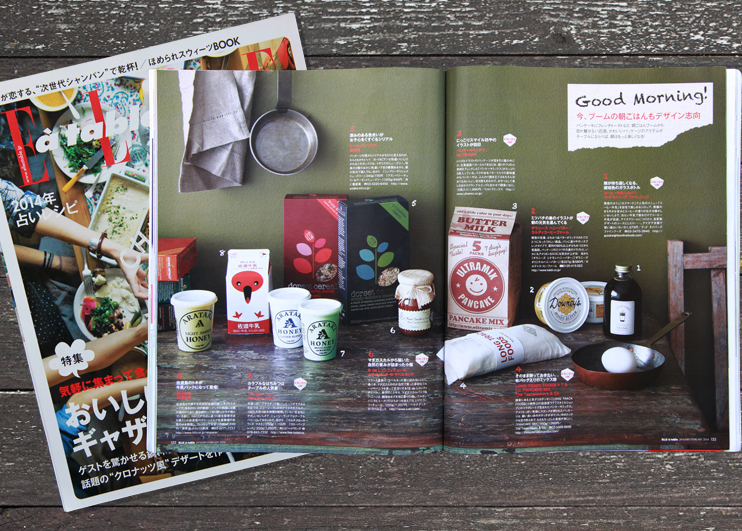 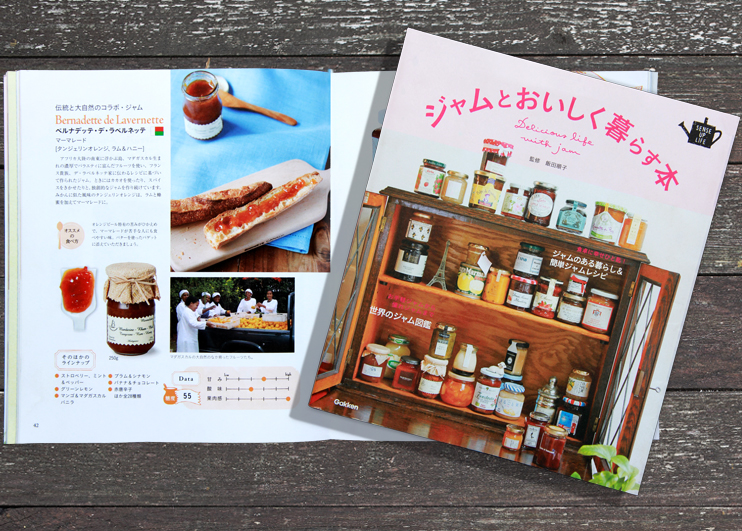 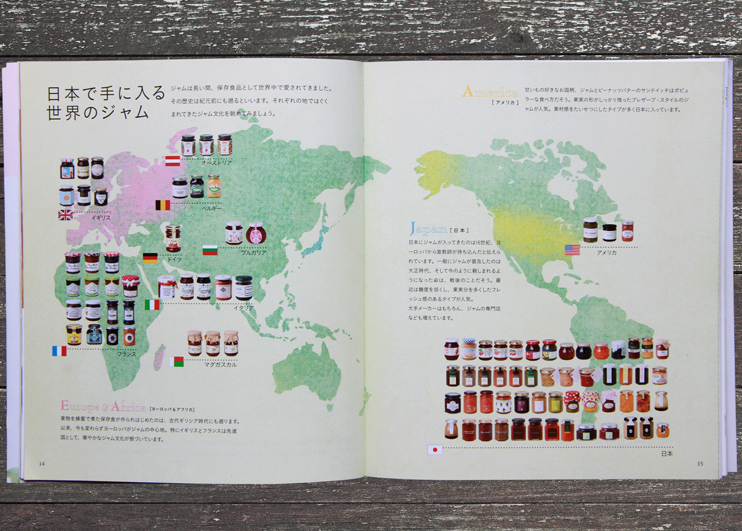 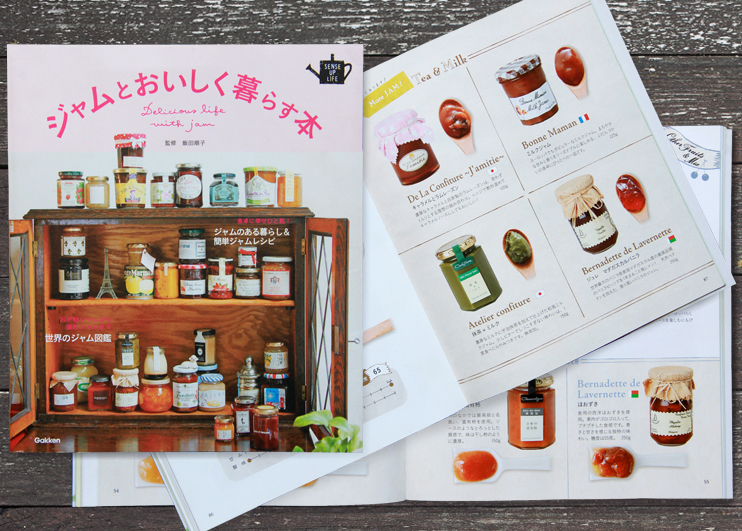 Born in Paris and childhood in Morocco, land of a thousand and one spicy.

A year in Germany, a country with strong traditions.

Back to the Macon family roots in the heart of the French vineyards.

Year of another passion for 25 years: nurse in Provence with scents of pine, mushroom, thyme, rosemary.

Back to the agricultural school for 1 year to plan resuming the wine family land: getting a certificate in viticulture, oenology.

The Great meeting with Madagascar.

SIAL and Salon du Chocolat in Paris –Selected in FOODEX Exhibit in Tokyo.

Salon du Chocolat in Paris: Special Award for its jams